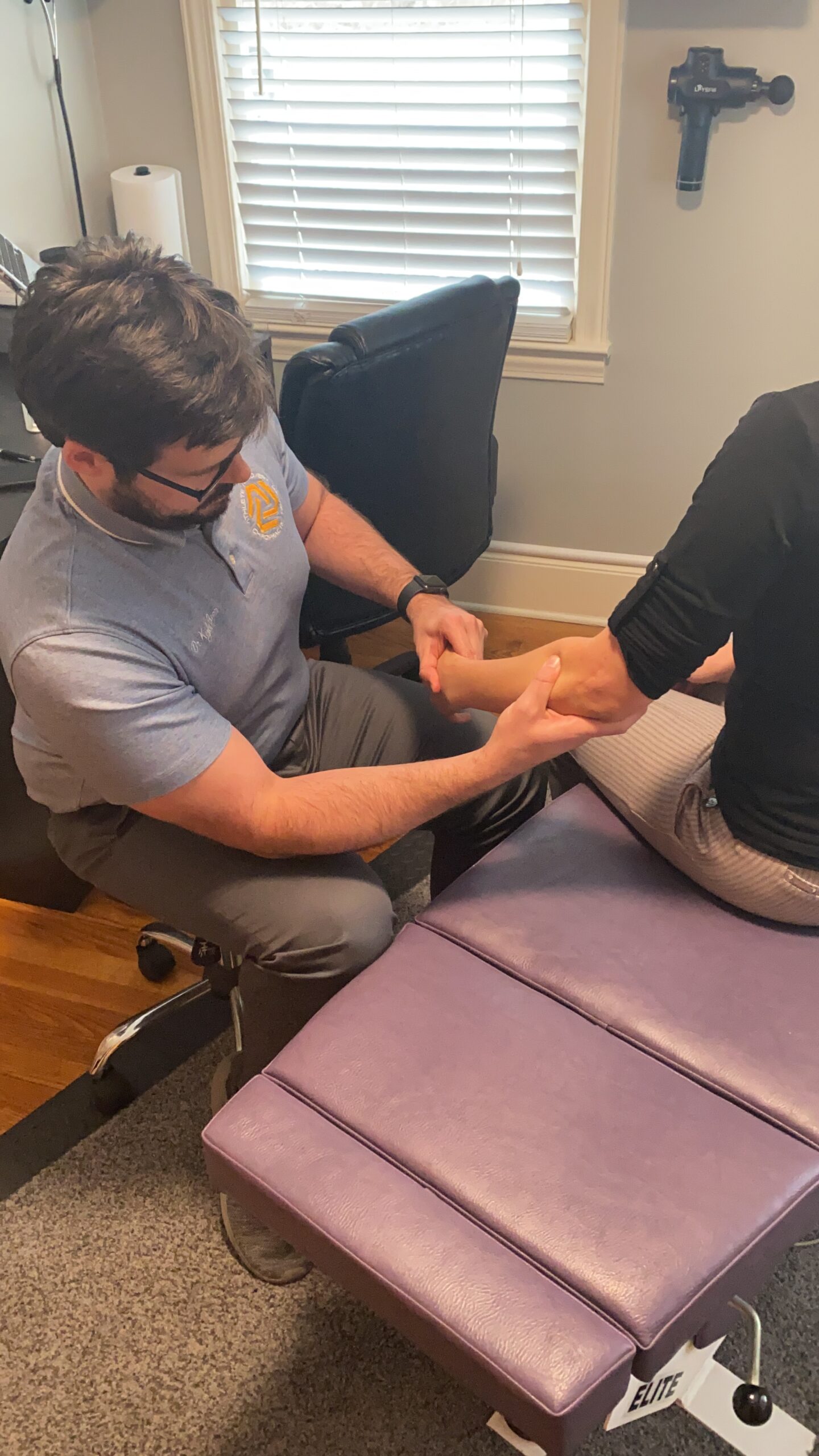 The elbow does two main things – It helps the arm flex (bend)  and extend (straighten). This happens at the Humero-ulnar joint which is a hinge joint. Hinge joints tend to be very stable joints.

The elbow does two main things – It helps the arm flex (bend)  and extend (straighten). This happens at the Humero-ulnar joint which is a hinge joint. Hinge joints tend to be very stable joints.

Several muscles play a role in elbow flexion, depending on the wrist position. Biceps brachii, brachialis and brachioradialis all assist in bending the elbow.

Extension of the elbow primarily comes from triceps brachii. It is involved with movements like dips as well as push-ups/ bench press and works against the biceps. Triceps are involved in throwing motions such as with pitchers. The tricep muscles help to control the arm motion (deceleration) after the ball is released. The balance between the biceps muscle on the front and the triceps muscles on the back of the arm become very important in injury prevention.

There are two other movements that occur at the elbow, these movements are turning the hand up – like you are holding a bowl of soup (supination) and turning your hand down (pronation).

Repetitive movements in these groups can stress the attachment sites of the muscles and create pain that can range from achy, dull and sore to sharp with specific movements in the wrist

The Biceps is primarily involved in elbow flexion but has attachments up in the shoulder area. When the biceps are tight, it can mimic shoulder issues and create shoulder pain, sometimes even in runners or weight lifters HIIT.

The triceps, on the back of the arm, is involved in extension of the elbow. This group also acts on the back side of the shoulder. When performing explosive movements like running and jumping, the tricep is involved in keeping the upper body balanced and is thought to play a role in activities like vertical jump height.

Tennis Elbow does not need to come from playing tennis, often this comes from having to overgrip things. Gardening, mowing the lawn, shoveling mulch all put a lot of stress on the elbows. A lot of people can experience pain on the outside of the elbow with seemingly simple activities such as opening the fridge, lifting a gallon of milk or water, turning the radio up in the car, or opening a trash can.

Evaluation of the elbow at ARCH includes range of motion testing, orthopedic testing and functional testing.

*Open one Saturday a month 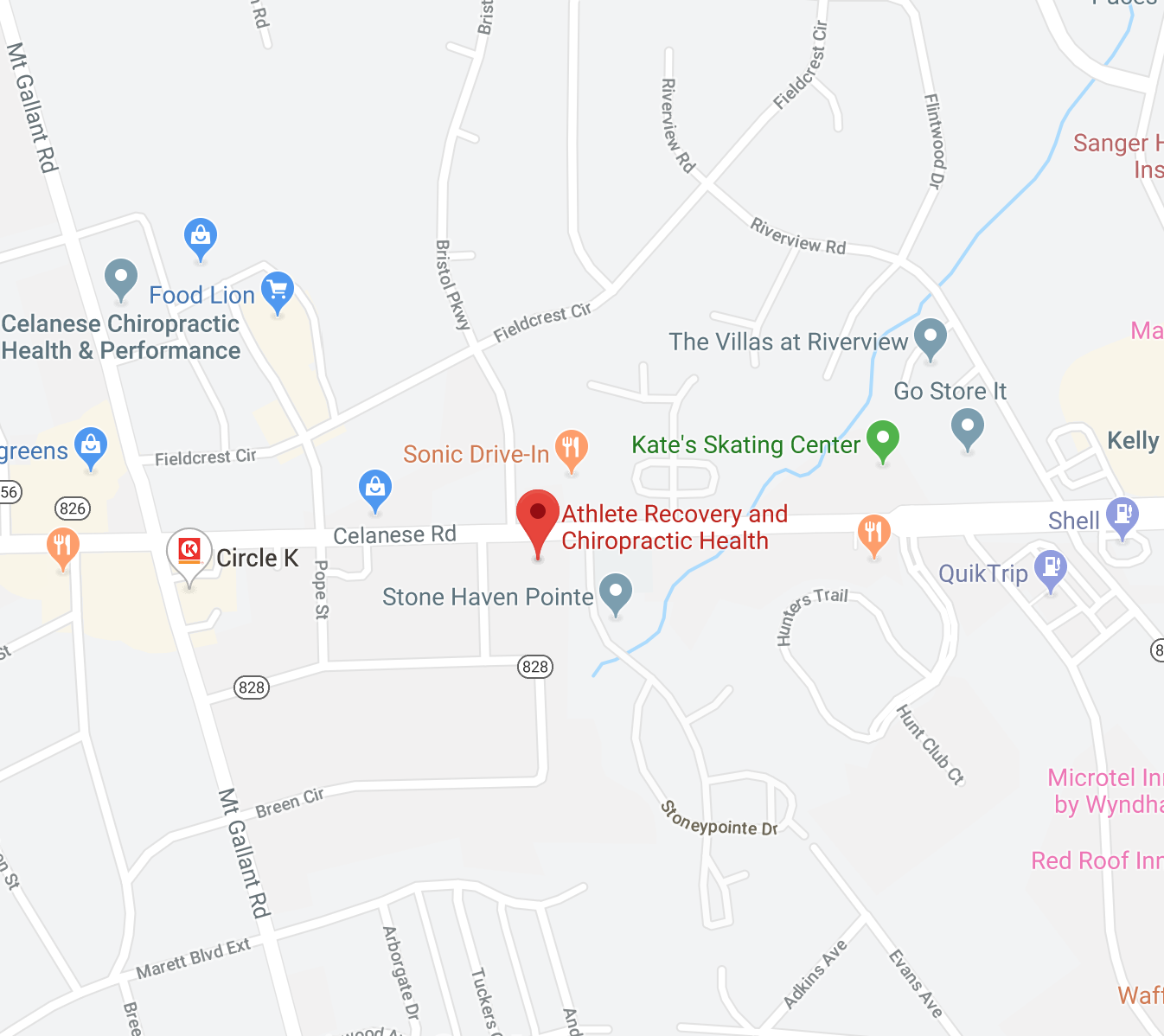